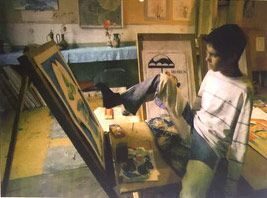 Together with Academy of Artists of Uzbekistan, Ansher has organized the solo exhibition of the artist Mr Lutfullo Kadyrov "On the Wings of Dreams", which held at the Kamaliddin Bezhod Memorial Park-museum on December 10, 2015. Despite his disabilities, Lutfullo creates beautiful paintings, his unbending will deserves a lot of respect and honor. The exhibition was held within the framework of support for children with disabilities by the Academy of Artists of Uzbekistan. This exhibition was attended by over 300 people, including some high ranking government officials, as well as Ambassadors of Israel, Turkey, Bangladesh, Romania, India and others. During the exhibition, over 50 paintings of Lutfullo have been sold, which gave the artist additional incentive for further development of his talent. 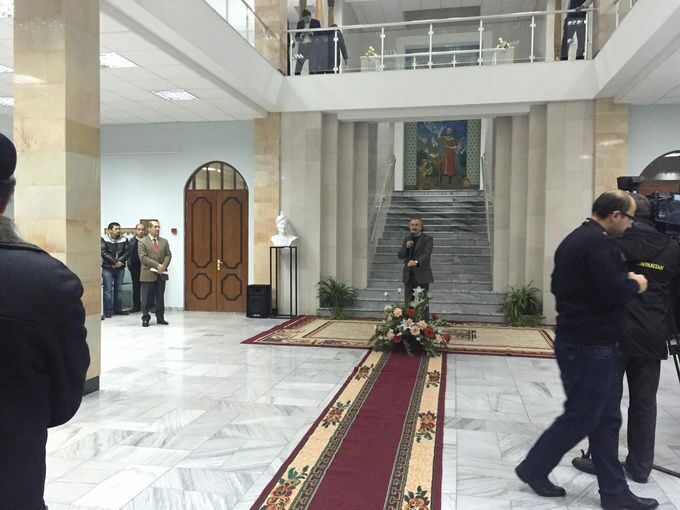